45 New Species recorded for the area

On Saturday, December 10th, 2011 the 3rd Christmas Bird Count of Veragua Rainforest was conducted in the Central Caribbean part of Costa Rica. It was attended by 69 experienced participants among them naturalist guides, ornithologists, university students and bird lovers in general. 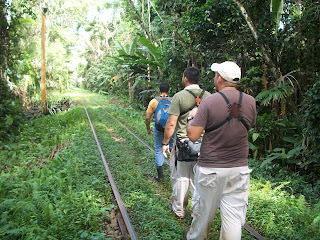 This activity takes place during a calendar day, beginning at 12:00 am and ending at midnight on the same day. Participants were divided into groups of 3-4 people and were dispersed into different routes covering the entire area of ​​the rainforest..
"The count is conducted within a circle of 24km in diameter, covering an area of ​​460 square miles (46,000 hectares) and has a circumference of 76 km during the event, participants walked 211 km  on foot,  10 km by boat and  81 km on vehicles, for a total of 254 hours of field observation, reporting 45 new species new to the circle,” said Daniel Torres, Organizer and Manager of Veragua Rainforest Site. 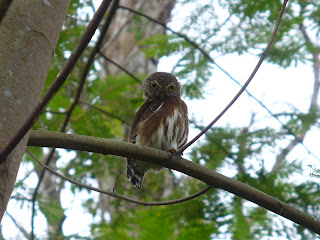 Results
In addition, a record number of 408 species were identified which is the highest in Central America, with a number of 13,450 individuals in 21 routes.   The importance of this count is the contribution made to research and conservation of our countries fauna.
"The results of the count will provide valuable information about bird populations in general and especially those threatened or endangered," said Jose Salazar, coordinator of Veragua Rainforest Research.
The specie most frequently found was Psarocolius wagleri (Chestnut-headed Oropendola) with 741 individuals. Also, observed on all routes were Ramphastos sulfuratus (Keel-billed Toucan) and Setophaga pensylvanica (Chestnut-sided Warble). 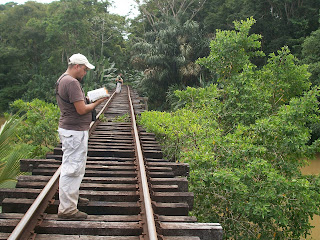 About the history of Christmas Bird Counts
The name “Christmas Bird Count” originated because this activity is carried out mainly in the month of December.
Before 1900, groups of people gathered on a holiday to celebrate the tradition of going to the countryside to capture animals, including birds of course. The winner was the one who brought the largest number of animals back. Conservation at that time had just started and many birders began to worry about the indiscriminate killing of wildlife and the decline in bird populations.  It was in Christmas 1900 when ornithologist Frank Chapman, who was part of the National Audubon Society, called for ending the slaughter. He suggested that instead of shooting the birds to start counting them, thus the Christmas Bird Count began. Thanks to the inspiration of Frank Chapman 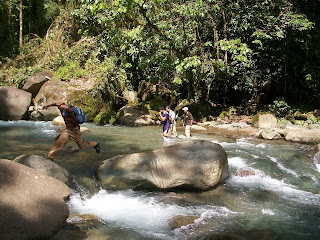 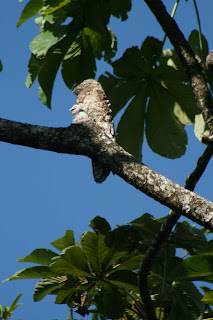